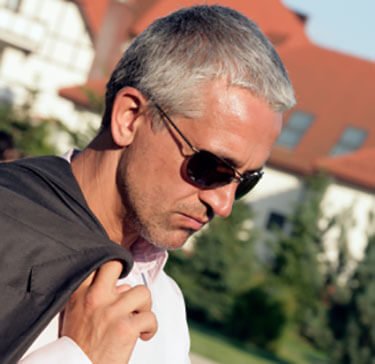 So where is the problem? First of all chronic illnesses, which are the major focus of our health care system, usually do not occur in isolation. The woman who has heart disease generally has insulin resistance and osteoporosis too. Also, because of advances in the field of genetics, we now know that if you conduct a study on a disease—say heart attacks—and don’t control for the relevant individual genetic differences, then you have a mixed population in which the intervention could work for a subgroup but not for the masses.

The study can be very rigorous (double blind, randomized, placebo controlled) and demonstrate lack of benefit for the intervention, the evidence judged lacking. And that may be true for the group as a whole, i.e., on a population level. So if we look at the group as a herd, then public health interventions, and EBM are pretty useful. If we keep most of the herd alive, and only lose a few cows, that’s pretty good. But we are not the herd, though we are part of it. We are individuals.

EBM, under the mask of science takes population based data, and bowing to the power of money, political and economic pressure applies it to individuals. The mask of science serves the insurance companies very well.

Medicine Is Trendy and Cyclical