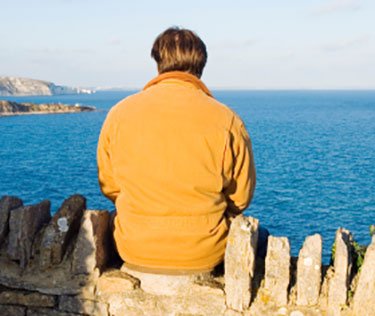 I am waking to the fact that there is a long-term historical pattern of disinformation. Despite the periodic real advances in medicine over the centuries, facts demonstrate that the medical field dons the mask of science on a pretty regular basis.

Here is a brief outline of some additional evidence:

a) There are raging political-economic wars around Lyme disease, that have nothing to do with science. The Connecticut attorney General recently removed the mask of science from the IDSA (Infectious Disease Society of America), ordering this influential and prestigious group to reassess their guidelines for diagnosing and treating Lyme disease because they were selective in their consideration of the evidence, perhaps eliminated some with dissenting opinions from the committee, etc. Because of the IDSA’s refusal to look at all the data and pursue the facts, many doctors are losing their licenses as medical boards and insurance companies target physicians who practice outside of the ‘standard of practice’.

b) In the autism wars, via a Freedom of Information Act request, documents have been released clearly showing an attempt by the CDC to suppress data implicating mercury in the steep rise in autism in this country. Aren’t they supposed to be on the people’s side? Read the transcripts and you will see that some in the agency are clearly on the side of industry, not the consumer. Now, the CDC wears the mask of science, at least part-time.

c) Evidence based medicine (EBM) has been the buzz-word for doctors who have been trained in the last 15-20 years. It’s an exciting, attractive concept: weigh the evidence in favor of a certain intervention in a certain disease by looking at all the highest quality studies, then rate the evidence in support of the intervention.

Insurance companies love it, because it gives them a way to limit and control treatment.

A Modern Myth: Medicine as Science