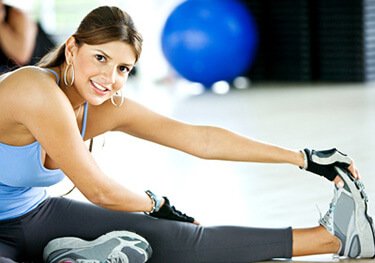 Medicine Is Trendy and Cyclical

The behavior patterns I have outlined above go far back in time. If you are interested, read “Mad in America”. This 400-year history of the psychiatric establishment demonstrates the financial engine, masked as science, which has driven most developments in the field. Roughly fifty year cycles of new paradigms recur: invention, profit, and disillusion regularly re-cur almost like clockwork.

I suspect we are now at the beginning of the next cycle in psychiatry with the loss of confidence in pharmaceuticals (‘a pill for every ill’). Trans-cranial magnetic stimulation, and deep brain stimulation may be the next wave. There is certainly enough profit in it. I expect to see more talk about these ‘promising new modalities’ in the media. Interestingly, in the area of schizophrenia, it is humanistic treatment that has shown the best long term results-not drugs, not shock treatment, not psychoanalysis (nor spinning patients at high speeds, insulin shock, cold wraps, isolation rooms etc.). However, this information is not taught in medical school or psychiatric training, just as nutrition is by and large ignored.

Traditional Medicine and You