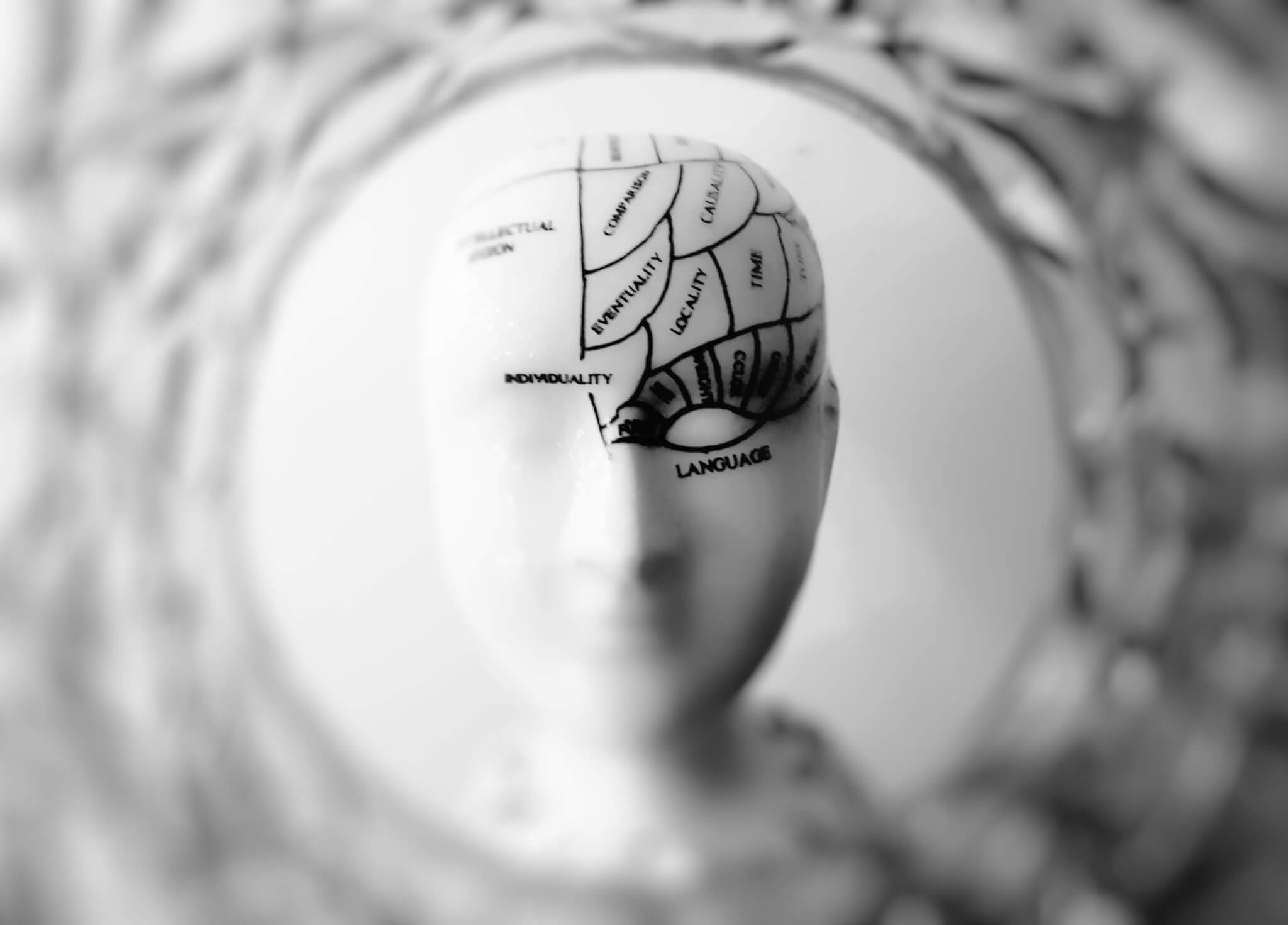 TBI: An Overlooked Cause of Mental and Physical Problems in Adults

Traumatic brain injury’s (TBI) after-effects can show up months and years after a long-forgotten head injury from a car accident, a fall, sport-related head injury, etc.

Often overlooked in psychiatric evaluations of adults, traumatic brain injury can manifest in a host of mental and physical ways. It’s important to rule out TBI as a cause or partial cause of medical issues because effective treatments are available, and validation of the person’s symptoms as non-psychological is important.

What is traumatic brain injury (TBI) and how do I know if I have it?

Each year, according to CDC estimates, 2.5 million individuals suffer a traumatic brain injury (TBI). Traumatic brain injury occurs anytime there is an abrupt, forceful movement of the brain. This may cause an acute disruption of brain function. Depending on the direction of the force, the brain may be compressed against the skull itself and rebound (as in whiplash), or there may be torsion (think of a football player spinning after a glancing blow to the head) around the central axis and deep central structures of the brain (e.g., midbrain, and brain stem).

Unless there is damage to the larger structures of the brain, traumatic brain injury will not show up on an MRI or CT scan.

Most traumatic brain injuries do not cause gross injury to the brain, but rather result in damage at the level of the cells and axons. This type of injury is detectable with functional testing, such as fMRI (functional MRI, Diffusion Tensor Imaging (DTI), or quantitative EEG (qEEG), but not with an MRI or CT scan.

What are the acute effects of TBI?

The acute effects of traumatic brain injury may include any of the following:

What are the long-term effects of TBI?

The long-term effects of TBI can develop gradually. The effects vary depending on which networks and cortical areas of the brain have been affected. Common effects are decreases in:

The long-term result of the TBI can be a significant decrease in occupational, academic, and relational function which gradually manifests itself months or years after the injury.

Most people who suffer a significant TBI go to the emergency room and are told that the MRI or CT scan is normal and that there is nothing to be concerned about. Thus misinformed, the injury is forgotten. Possible long-term consequences or functional testing are rarely discussed.

How might long term effects of TBI show up?

One man with a 20-year history of several very poor intimate relationships was found on qEEG testing to have evidence of damage to his salience network (from a TBI in his late teens). The salience network helps us know what is important in our environment and helps us pay attention to danger signals. The failure of this man to pick up the danger signals in his relationships with women was not a psychological issue, but the hidden result of his brain injury.

Another woman in her early 70’s, still an avid biker, was diagnosed with Parkinson’s Disease. Functional testing (qEEG) revealed that the disorder was actually the result of two identical bike accidents 6 years earlier, in which she fell on the top of her head, injuring her motor cortex. For some time, her cerebellum was able to compensate, but by the time she was tested, it was clear that her cerebellum could no longer keep up. Her disorder was not Parkinson’s, but rather the delayed results of her TBI.

Can TBI be treated effectively?

The short answer is yes. We now have techniques that are effective in treating TBI. In general, the approach to TBI recovery is to treat both the terrain and the brain.

In concert with these functional medicine methods, the brain’s ability to change (neuroplasticity) and heal (e.g., new synapses, re-wiring, stem cells) is supported and stimulated with various methods. These include:

How does the brain heal?

The brain heals in 4 stages.

How long does treatment last?

30-second video created by the Center for Disease Control shows what happens to the brain.

Get a Heads Up: Recovery from Concussion

The Link Between Diet, Exercise and Alzheimer’s