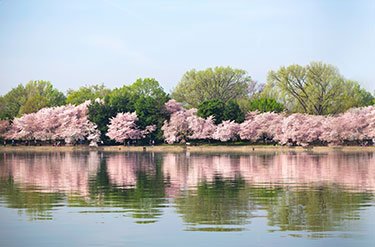 Time for a Better Approach To Alzheimer’s Treatments
Alzheimer’s research has failed because of adherence to a flawed model.
April 16, 2017 12:32 p.m. ET

As a psychopharmacologist who has worked with chronic illnesses such as dementia, neurodegenerative disorders and psychiatric disorders for more than 35 years, I can categorically say that the reason Alzheimer’s research has failed is adherence to a flawed model. Contrary to George Vradenburg and Howard Fillit’s contention, we will not cure or treat Alzheimer’s with drugs (“The FDA Can Declare War on Alzheimer’s,” op-ed, April 5). We will succeed when we focus on prevention of the underlying metabolic disorders which activate genetic propensities. The basic science and new clinical research by Dale Bredesen show that Alzheimer’s is a disorder that develops over decades as a result of inflammation and infection, disturbances of glucose regulation, loss of trophic supports such as key nutrients and hormones, accumulation of toxic substances and brain trauma. Alzheimer’s can be prevented and mild cognitive impairment can be reversed by addressing these factors in at-risk individuals.

Science has moved past the “one-pill-for-every-ill” approach. Let’s abandon that failed model.