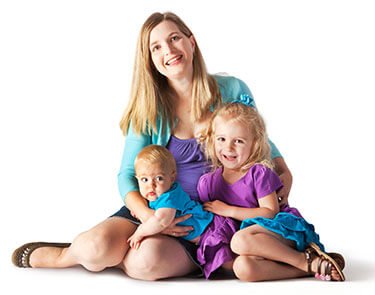 I was thinking about the high rate of fractured families and the lack of community in the US, when I began to look at the issue from a different perspective. Fractured families may not be pathological from the planet’s point of view. The earth’s limited resources, or at least the way we are using them, cannot sustain the increasing numbers of human inhabitants. These days, it is clear that the tide has changed; we are not living in a time of easy expansion, which has been present for years. We are now at a point where resources are becoming scarce, air is polluted, water is polluted, and we are over-fishing the seas. It’s inevitable that human expansion has to slow down.

That means fewer children, and or more wars and famines. One way that comes about experientially is for our younger generations to have a harder time getting jobs, making enough money to support a marriage and a family; to find their way in the world. Consequently, they have fewer children, less affluence, a harder time establishing a career, and may feel a sense of failure when they compare themselves or their achievements to those of their parents.

Without this global perspective, this situation can be experienced and misinterpreted as personal and familial failure. But it’s useful to realize that the tide has turned, and our young children are swimming upstream—more than the baby boomers were, and certainly they are swimming against a strong current, compared to the post-World War II generation. A diminishing numbers of young people will establish large successful families; those who are able to do so will be in the minority.

Nature will have its way. Nature is fracturing the over-grown human social structure, with all the political and socio-economic changes associated with that. It is hard.

My hope in writing this is that people can recognize the rebalancing aspects of nature which are involved, rather than blaming themselves– attributing the frustrations in achieving goals to be purely personal and familial failure, or the result of psychological shortcomings.

PMS and Insomnia: What to do?