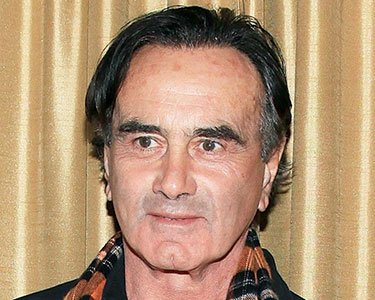 Dr. Hedaya looks familiar to many

If Dr. Hedaya looks familiar to you, it may be because you’ve seen his uncle, the actor, Dan Hedaya. Dan Hedaya is known for his prolific career in film and television as well as his artwork. Creativity runs in the family – Dr. Hedaya is gifted photographer and guitarist.  Part of a large Brooklyn family, both Hedaya men share a deep love of family, music, art and baseball.  Though they have left Brooklyn, they remain loyal Yankee fans.