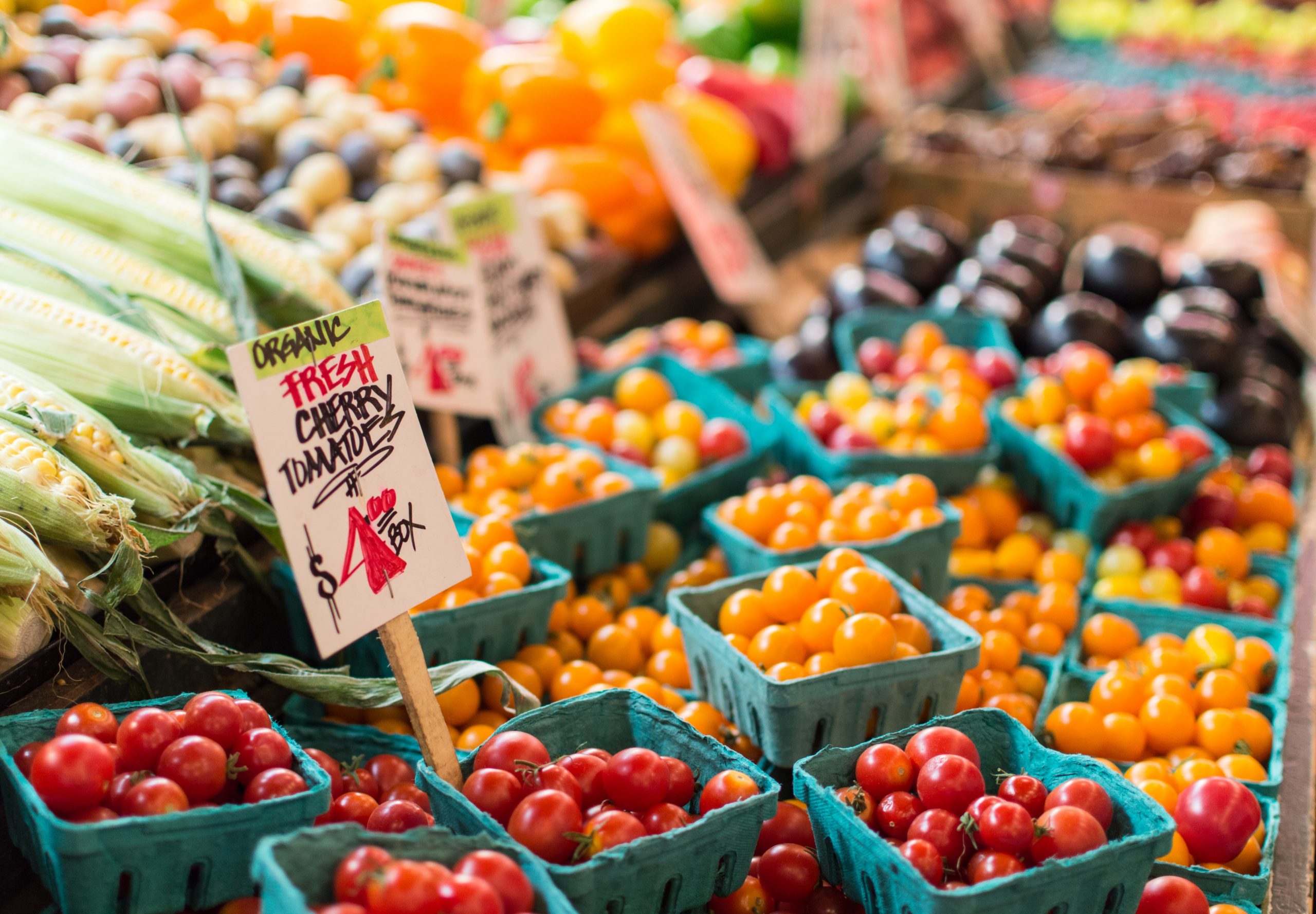 Now that we’ve entered the spring season, you might be wondering if it’s time to start adding some seasonal produce into your diet. The answer is yes! The best way to do it is by buying and eating locally-grown and produced food, which has a variety of benefits that include the following:

And choosing locally-produced foods doesn’t just have to apply to home; it gives you a chance to try local specialties wherever you go. Stay tuned for the coming series on how to eat well, no matter where you are!

Photo by Anne Preble on Unsplash