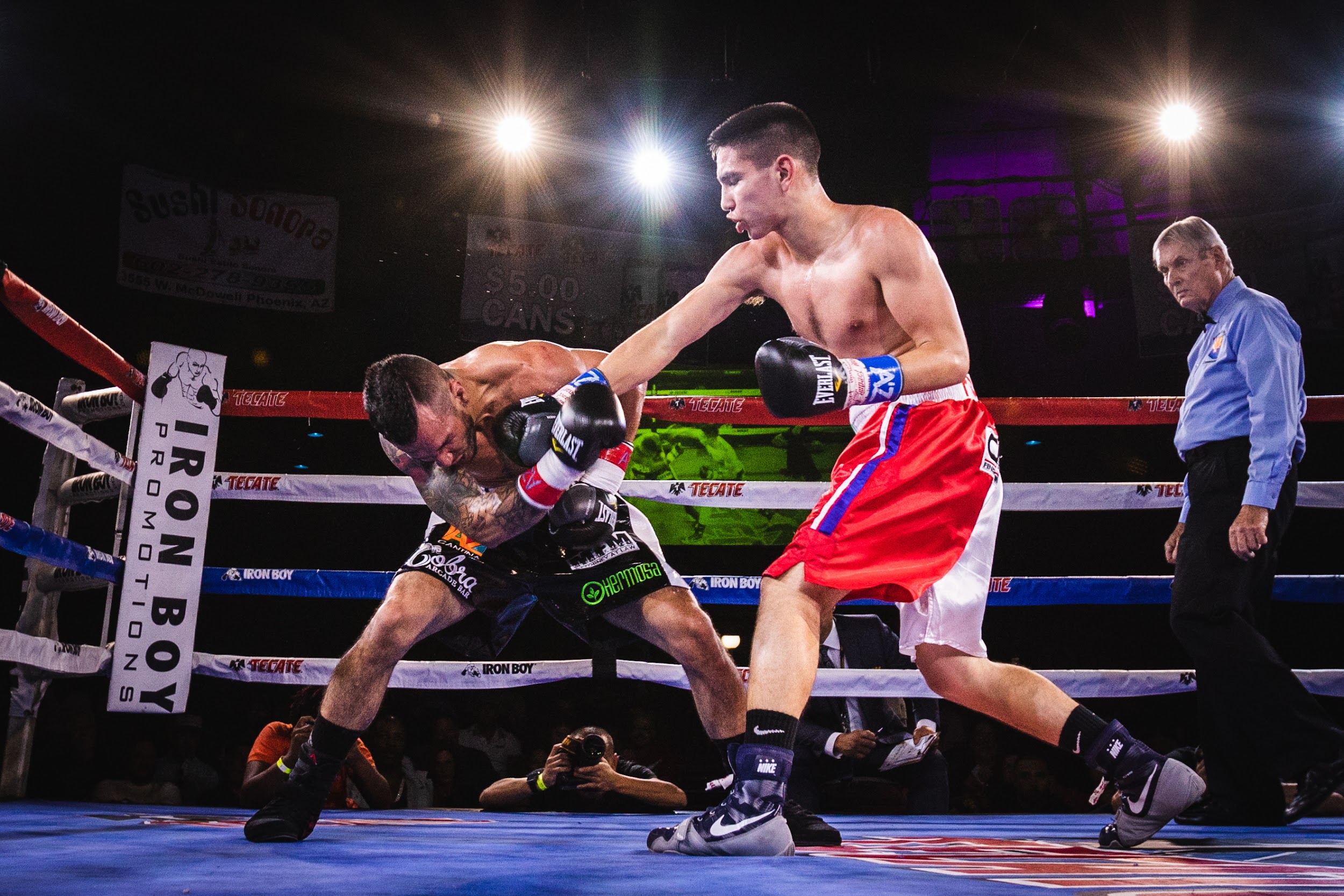 The idea of getting injuries seems par for the course in athletics, but our common idea of the depth of injury may be more desensitized than we think. Athletes, both amateur and professional, are subjected to a substantial amount of risk. One of the worst cases is a Traumatic Brain Injuries (TBI). The risk for this is very real in any rigorous athletic pursuits, but is heightened in contact sports.

It is no simple matter, either, as TBI is considered a major cause of death and disability in the United States. The American Association of Neurological Surgeons (AANS) notes that moderate head injuries have a 60% positive recovery rate, while severe cases only have around 25% for positive outcomes.

With those numbers in mind, it seems major industry players in sports need to become more aware of the damage their athletes could sustain. Athletes would also do well to have the knowledge that could be their timely intervention.

Who Are at Risk?

While professional leagues are starting to take measures to help athletes prevent and recover from TBI, there is still much attention needed for amateur, collegiate, and even younger athletes. According to the AANS, adult incidents make up most of the number of injuries, and it is often overlooked in athletics because sports-related occurrences make up less than one-fourth of the total. Falls were actually noted as the leading cause of TBI.

In line with this data, however, athletes in equestrian and related sports, contact sports, roller sports, and skiing were most susceptible to TBI. The statistics become even more worrisome when it comes to children in athletic fields, with 45% of TBI-related emergency pediatric visits associated with contact sports. This means adults and youth alike who engage in horseback riding, boxing, football, soccer, and ski sports are more at risk at getting head trauma of varying degrees.

What Happens After a TBI?

It’s crucial to mark the symptoms of TBI from its onset and even as it progresses. Symptoms to watch out for are unconsciousness due to a blow to the head, prolonged confusion, lasting headaches, blurry vision, nausea, memory problems, trouble with speech, and a sudden fluctuation in mood.

The most difficult to diagnose are actually mild TBIs, mostly because patients don’t show typical physical signs and often don’t display evidence of brain damage in initial neuroimaging exams. The trouble with brain injuries is that they worsen over time if left untreated, with significant effects on cognitive function and physical mobility, not to mention a person’s mental health. Some of these long-term cases are inevitable even with treatment for severe cases, but can often be avoided if treated efficiently and on time.

While a lot of this falls on the individual to recognize their own symptoms and seek out help, it also calls for better diagnosis methods from healthcare professionals. Nurses, in particular, are the first to interact with patients and can help determine whether or not it’s a critical case. The nurses who will see these patients will likely already have their BSN qualification, which means they will have worked in research labs and private practices that specialize in these areas. Not only does this represent the growing role of nurses in treating serious injuries, it significantly helps in reducing the cases of undiagnosed or improperly diagnosed TBIs, which could be fatal if left unaddressed. This is because more people are likely to see a nurse first before going to a specialist. Considering the high number of TBI cases seen every year, increased assessment and certification can definitely improve recovery rates.

On the end of the sporting world, it’s important to instill a sense of aftercare within athletes. Too often, perfectly treatable cases are missed because patients decided not to come in earlier. Teams could do a better job of encouraging or even routinizing checkups, which could significantly alleviate the short-term and long-term effects of TBIs.

When It’s Safe to Play Again?

There is a culture in sport that makes many athletes feel like they cannot take time off. The idea that waiting means getting left behind has been cultivated far too long, and only results in injuries getting worse. According to the National Athletic Trainers’ Association, 54% of student athletesreport that they have actively played while they were injured. Often, this pushes back recovery time even more and can add other complications.

At the end of the day, athletes need to be aware of what’s at stake when they let major injuries, like head wounds, slide under the rug. With proper care and timely intervention, TBI can be managed.

Written by Lisa Baldwin for wholepsychiatry.com