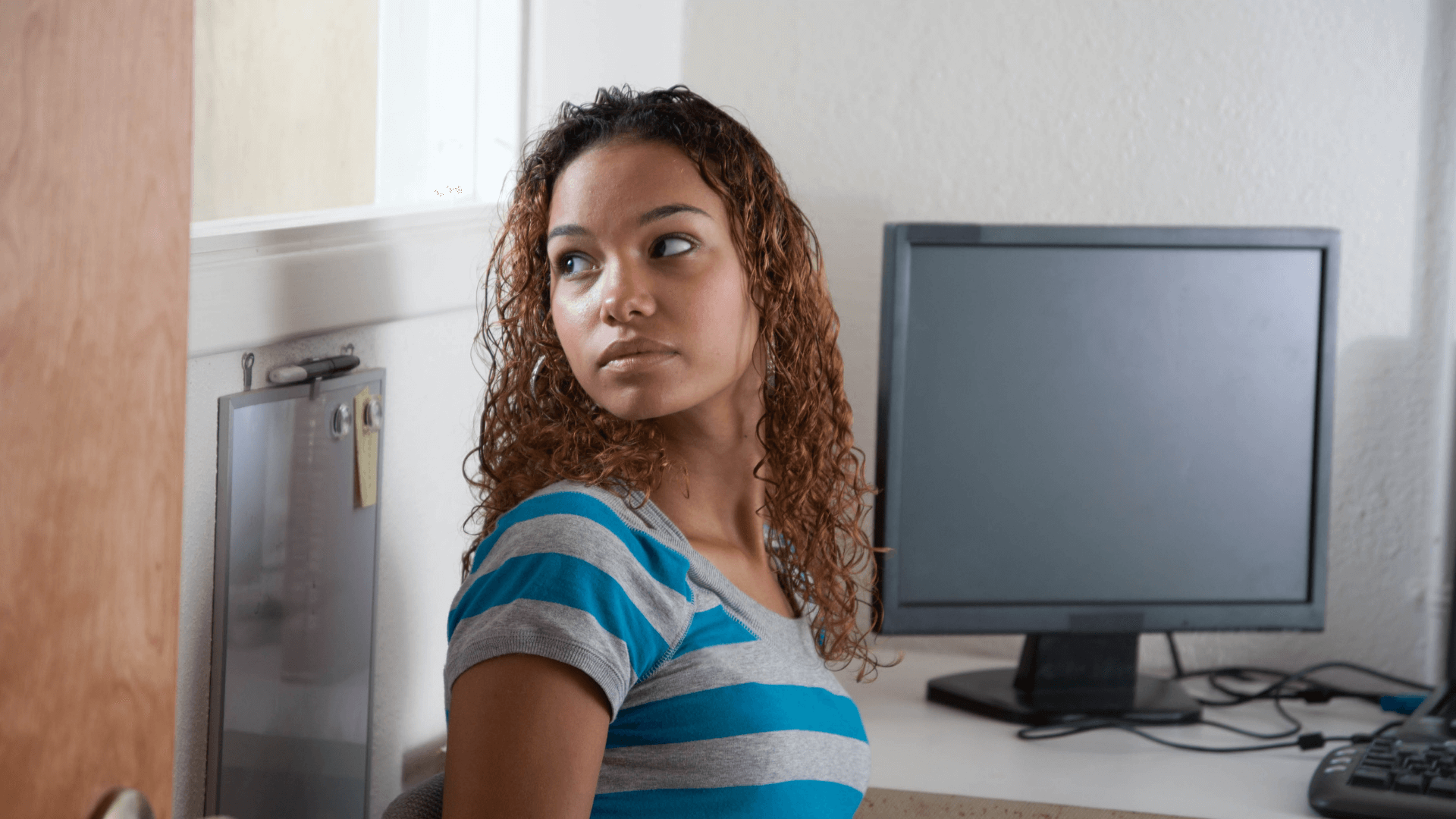 While a college education is a necessary educational step for most people, colleges and universities are under increasing scrutiny due to their high cost and poor performance on a variety of measures. One area not discussed, but of fundamental importance is the dormitory itself.

As a psychiatrist and functional medicine physician, I have seen many college students who are underperforming academically, and depressed or anxious. The underlying causes range from social pressures and isolation to drug and alcohol use and poor food. One cause, which has not been discussed, is toxic mold in dormitories.

Janet was a 19-year old athletic star and top performer in her school. Her level of motivation was so great that she pushed herself through depression, fatigue, lassitude, anxiety and trouble concentrating. Wondering what was causing this, she came to see me, since I am known for getting to the underlying causes of psychiatric and cognitive disorders. It turned out that Janet had a number of problems (low thyroid, poor nutrition, and Lyme disease) which we corrected. Despite her hard work with me, she was only partially better 10 months into the treatment. She had done all I had asked, with the exception of one test–the mold test of her dorm room.

She avoided doing that, thinking it was a temporary living situation. When she contacted me with symptoms that sounded like multiple sclerosis (MS), I insisted she do the test, even as I sent her to a neurologist. The mold test showed quite high levels of neurotoxic mold. Janet left her dorm and within weeks, her MS-like symptoms began clearing. Now, in a clean environment for six months, not only is she depression-free, off anti-depressant medication, and doing well in school, but all of her neurological symptoms, depression, anxiety and fatigue are gone.

Janet’s situation was not what prompted me to write this. Rather it was Ariana, whom I met with last Friday. A wonderful, bright and promising college senior, she too came to me with depression, fatigue and Lyme disease. She too ignored my recommendation she test her dormitory room. And she too has only gotten partially better under my care. Her dorm mold test, which just came back a few weeks ago (about 8 months into her treatment with me), showed high levels of a mold which corresponded with the neurotoxic ochratoxin in her urine. She told me how her three roommates are all depressed and she mentioned that they often joke that “there is something in the water”. “Close,” I told her, “but it’s not in the water. It is in the air you are all breathing.”

At an early point in her treatment, Ariana was depressed and suicidal. She was having cognitive problems (which are continuing and will continue until she gets out of the environment). I can only wonder how many college students are depressed and suicidal due to toxic mold, how many are on medications that only work partially, how many have dropped out of college, or even out of life?

Or call (732) 355-9018. Take the samples from areas that are rarely dusted (top of door sills, pictures, etc.). Use the cloth version of the test—not the vacuum version. I have no financial interest at all in this company but have found their testing useful.

Remember, you have a responsibility to your child, as well as other students who are exposed. Not everyone has the same sensitivity to toxic mold, but in my experience a significant percentage of the population is sensitive, and colleges and universities need to take responsibility for providing clean living environments.

As a sad post script to this blog post is this front page story in the Washington Post about a college student who lost her life in part due to her mold exposure in her dorm.

Dr. Robert Hedaya Explains How to Use Genetic Testing Medically