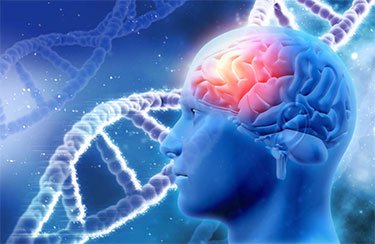 New research indicates that in cases of closed crush injury, runaway inflammation is not due to infection, as previously thought. Never able to find the source of the supposed infection, doctors and researchers were baffled until now. It turns out that when there is such an injury, the mitochondria, which are the energy powerhouses of the body, are released into the circulation. Since mitochondria are thought to be energy producing bacteria-like organisms it’s not surprising that the immune system would mount a response to these usually cell bound parts of us. Mitochondria are not usually present in the blood stream, and so they are recognized as foreign by the neutrophils that police our circulatory system against foreign invaders.

I find it interesting that the very essence of what allows us to have energy-these mitochondria-look and act like bacteria, and even have their own DNA. How is that for a cooperative relationship? We could not exist without them. We are more inter-dependant on those around us (and in us) than we like to think!

PMS and Insomnia: What to do?